i was looking around on google pictures and found an idea that might be a perfect fit for this game. 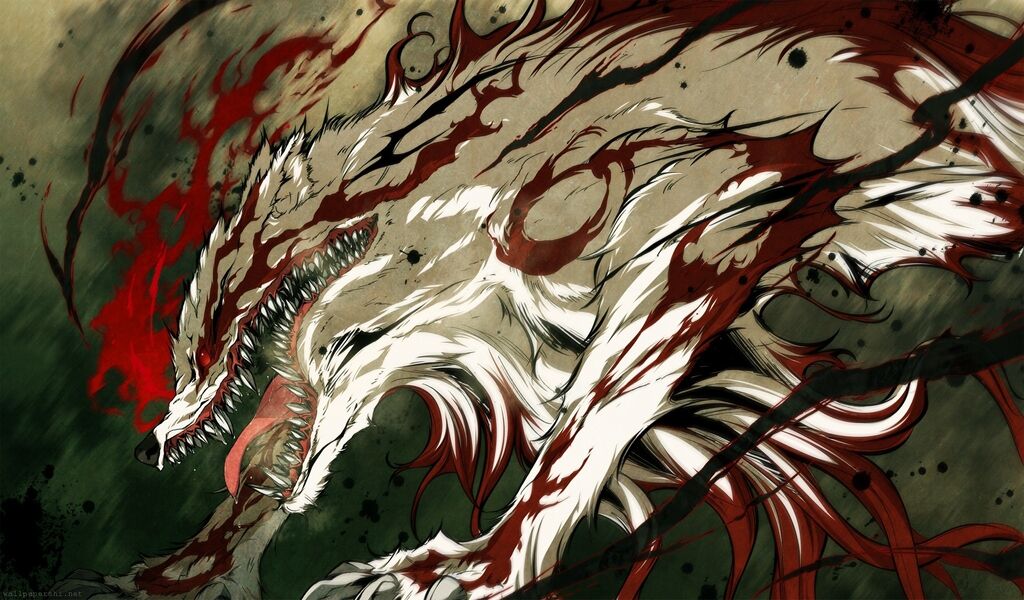 level 1: scratch, a simple scratch with normal damage.
level 4: howl, this howl makes it and every allied creature attack faster.
level 6: blood pool, it shakes the blood of it's fur which makes the ground like acid, damaging every enemy that steps in the blood.
level 8: hellish bark, it barks against a single enemy making the enemy aggressive against everyone, even it's ally.
level 10: blood pact, it summons a group of blood younglings that attacks any enemy nearby, after a sum of time the younglings collapse and fill the hallways with a pool of blood.

so, what do you think?
Likes: Amon, Cultist Joris and Annes
M

I think it is a nice replacement to Hellhound as there will not be IP problem. However I think the skills are a bit over-powered. The howl and blood pool almost have the same effect of disease and haste spells that only the DK1 keeper can use on other minions.

Melvin Li said:
However I think the skills are a bit over-powered.
Click to expand...
Yeah, but TEMPLE! That is expensive as fuck. Oh, and this is my first post here. Hello!

Klaus Morgenholz said:
Yeah, but TEMPLE! That is expensive as fuck. Oh, and this is my first post here. Hello!
Click to expand...
First: Welcome!
Second: In the original DK the Hellhound required a 3x3 scavenger room, the most expensive room in the whole game (cost 750!)

What I meant is that the high cost of its requirements *could* make it a balanced creature. I haven't played DK1 extensively but in DK2, each temple tile cost 3000, so a minimal temple just to get your first hound would cost 27000 gold. Ouch!

All depends on how much rooms will cost in the game, because in DKI the temple only costs 350 gold while in DKII it became the most expensive room... I don't know wich temple cost @sorudo had in mind...

Joris Van Wunsel said:
All depends on how much rooms will cost in the game, because in DKI the temple only costs 350 gold while in DKII it became the most expensive room... I don't know wich temple cost @sorudo had in mind...
Click to expand...
i don't know, all i can say is that the cost should be high enough to balance it all.
can't really say for sure, as said both DK games had different costs for rooms and i don't know how hard it's going to be to get gold in WftO.

Sounds pretty cool to me
If it's too powerfull it can be balanced in several ways - doesn't have to just be the initial cost for getting it. It could also be a rare creature even if you have all the required rooms. It could also train really, really slow making a lvl 10 Blood Wolf extremely rare.
What do you mean by territorial? Does that mean that I runs around and guards all your "tiles"? or does it explore, like the fireflys and fairies in DK2? or something else?
I like the idea

territorial means that it guards everything between the training room, it's lair and the temple.
did this on purpose, it's a really powerful creature and when you want it to guard your entire dungeon you need to place the rooms right.
so it costs some but in return your creatures can attack really effective, the damage can always be brought to a point where it's balanced in multiplayer.
Likes: Annes

Love it, but then I love any wolf type creatures
Likes: Amon