- hi to all the underlords!- and sorry for my bad english!

Looking at the suggested things so far, i haven't found my idea... (if someone else has posted a similar idea sorry, feel free to delete this post).

When i was playing dk2 i always thought about an opposite spell to the sight of evil, so here i go...

Effects:
Keeper cast this spell anywhere on a claimed land and a certain amount of area will be temporarily covered in total darkness.
As a result of the spell all creatures inside the area (both good and evil) will move randomly in darkness until the spell it's over.
This can be also used in battle, as last resort if the battle is going wrong, forcing enemies to act and attack randomly.
Casting this spell on dangerous areas of the dungeon could be of course a bad decision... for example a minion falling in to lava etc...

Note: darkening spell could be visualized as a grey fog, so the keeper will be able to see all the mess.... (!)

but i cant really see how it can be used efficently... if you loose your control over your minions (and your enemy too) it would only buy a little time nothing else... and that for a high mana cost...

im not sure in my eyes it has some really high potential... hmmm how about it covers meele creatures so that missiles from ranged creatures miss... abandoning the "zone of no control" idea.

The only fair and balanced use for this is Fog of War restoration, wich could be used strategically, especially if your dungeon got explored too much. In this case, effect should be permanent, in other words player will have to explore the area again.

A fog of war restauration sounds interesting, as it also restores your ability to launch surprise attacks. If I am looking at an enemies dungeon and find out, that all his creautures are injured or his dungeon is in a state of financial difficulty, I know that this Underlord is currently a potential conquest. If he manages to restore his 'informational blockade' I might accidentially run into his fully restored army, or into his trap corridor.
In the original DK I was one of the players, that used 'ninja Imps' to explore the enemy dungeon, locate his traps and search for potential choke points. That method if information gathering was viable, because I would not lose any gathered intelligence. Its still viable if I might lose some vision, because I can regain that by using another 'ninja Imp'.
Also, to deny my vision, the enemy underlord already has to know, which parts of his domain are open to my observation, resulting in some sweet "Cold War of the Underlords" scenarios.
(This might even lead to a red scare themed dungeon design.)
I definitely like the idea and right now it does sound balnced, if the spell is reasonably priced. This will also give invisible scout creatures a purpose.

this spell comes closest to what i had in mind. mostly spells which are suggested here aim on the creatures. i would also love a darksness spell but would change the effect. using this spell would darken the area for a few seconds ( just like the opposite of the already existing spell from the wrath vein ) this would not afect the creatures u or your oppenent controls. it would only take the away the sight on this area for the enemy ( completely ). so u can turn a fight by using supportive or aggressive spells making tatcical moves while your opponent is blinded.

if there are going to be messaged like: your "room" is going to be captured u could maybee use the spell to prevent this message for some seconds giving u an advantage when capturing.

further use could be to use it as an engaging tool: u drop your army (or rally) and your enemy wont know how many creatures he has to face giving u a chance to take over another front.

this are just examples but if there will be a spell like that i think in particular the enemy view should be affected. this is something i didnt find in alle the suggested spells so far but i think its quite matching at this topic

Your idea reminds me of the Gap Generator from Red Alert 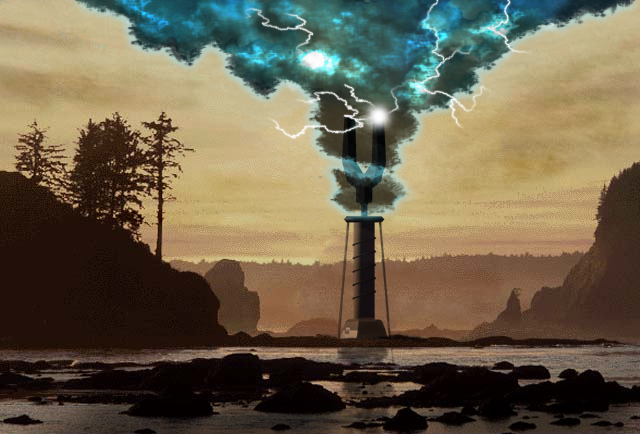