Gues who got new waifu
Likes: Antking and Biervampir [AUT] 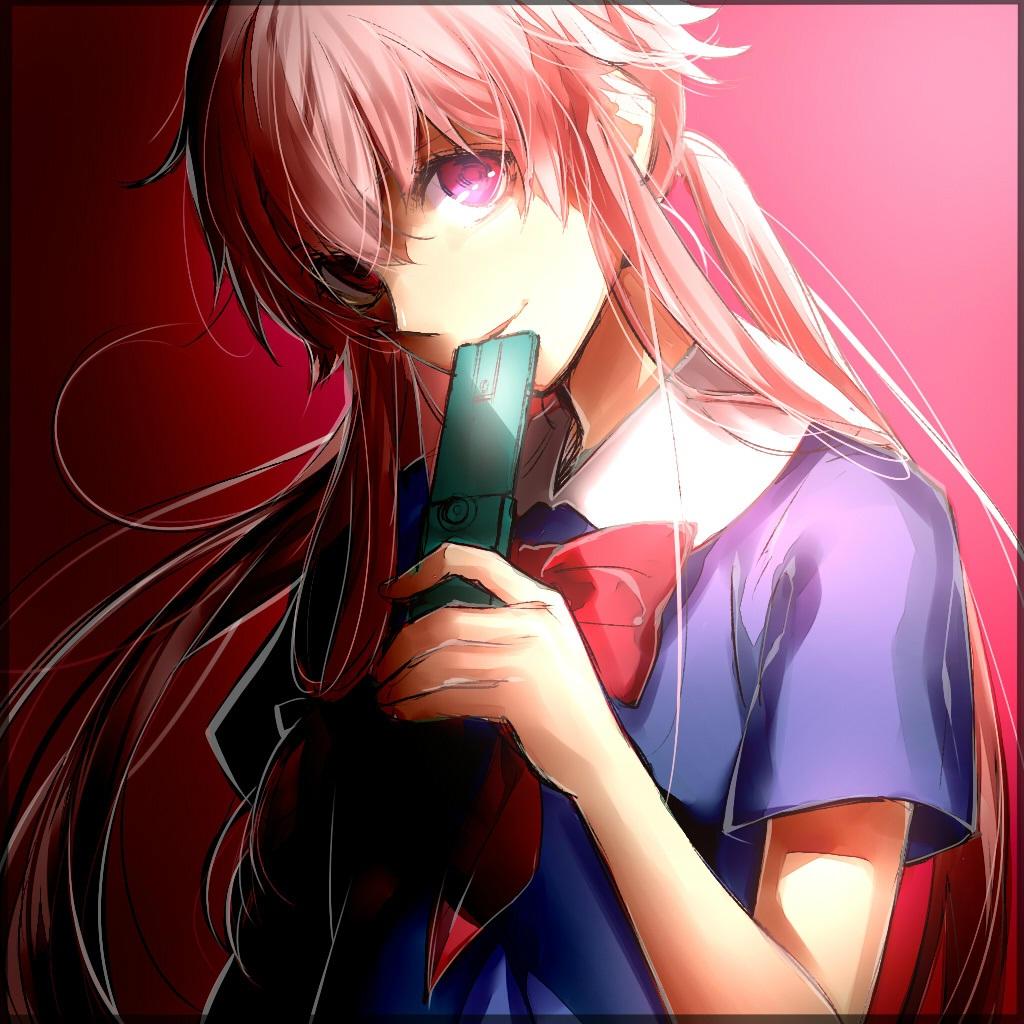 A huge focus on beasts (and even spawning the variants from the Crucible), and more limited options for traps. Dunno if this is intentional, but Shale looks like a throwback to the first Dungeon Keeper (aside the Moongate of course), where building traps wasn't as organized like in DK2 and WftO, and most of the monsters where freaks of nature like giant spiders and there where less humanoid minions.

There are also two things that caught my eye but are not mentioned: