Patch Testing: Bedrock Beta v0.4.1 "Performance Enhancing Bugs"​
How to access the Patch Testing branch on Steam
Patch notes as of Preview 5
Notes for future builds will be added to the bottom of the post

Will that feature be coming to succubi soon?

"Evil Prison! Stop being racist! Give it a bone and let the brown rats play with the others!"
Can't stop laughing!

Simburgur said:
Click to expand...
Cool stuff. You are still full of suprises.

In preview 7, I seem to be unable to rotate camera with mouse middle button. Camera just leans to mouse direction.

Edit: Thanks. I figured it out too. However, I think it should be the other way around, shift to make the camera lean.
Better visit the toilet then.
Last edited: May 13, 2014
Likes: mishko and Marados

Forgot to mention that. Adding to the notes.
Likes: Marados

This is top-tier sandboxing fun and Molyneux-class detail.
Likes: Reyh!

I know this might be a wee bit of an over-reaction, but being able to display the gilded corpses of those foolish enough to oppose me is filling me with dark glee. Thankyou for letting us do this.
Likes: James

Simburgur said:
Click to expand...
Nooo! They need to be punished for such a thing!

Another minor change pushed (marked as preview 10, this one is final I think...):

Click to expand...
I love these little deliciously evil things that you put in the game, like throwing prisoners/useless minions into the arena to be torn to pieces by your beasts, or tossing them into the tavern oven to be eaten by your minions (bonus evil points if you feed heroes to your converted heroes ).

An idea I had for the statues, what about allowing enemy imps to mine out gold statues? I thought that this could be an interesting mechanic not so much for multiplayer, but it could be used to build an interesting campaign map where the player is fighting a very greedy/gaudy underlord who decorates his dungeon with the golden statues of his enemys, even in outlying parts of his dungeon. A consequence of his greed is that the majority of the gold blocks in his domain have already been mined and stored, so the player is starved for resources. This will force the player to raid the greedy underlord's dungeon in an attempt to capture his statues and break them down for gold .

Simburgur said:
Click to expand...
who asked for this, and why is it better? I would have said it would make more sense if it was the other way round and make shift and mouse button be complete free look (or even free-fly mode), I know you are removing up and down panning, but even so. 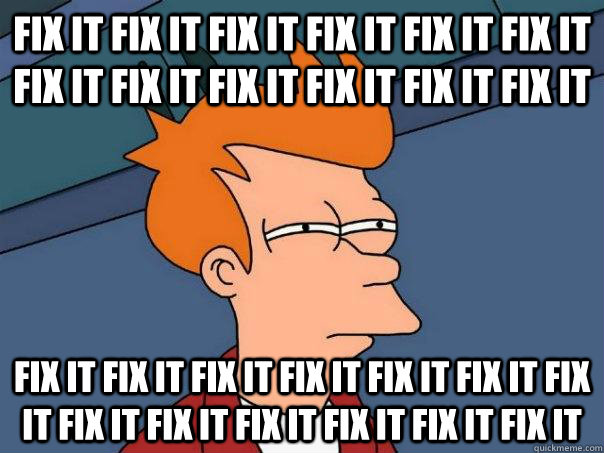